Spanish chef Jose Andres and his group have already provided more than 80,000 meals in the wake of Florence. 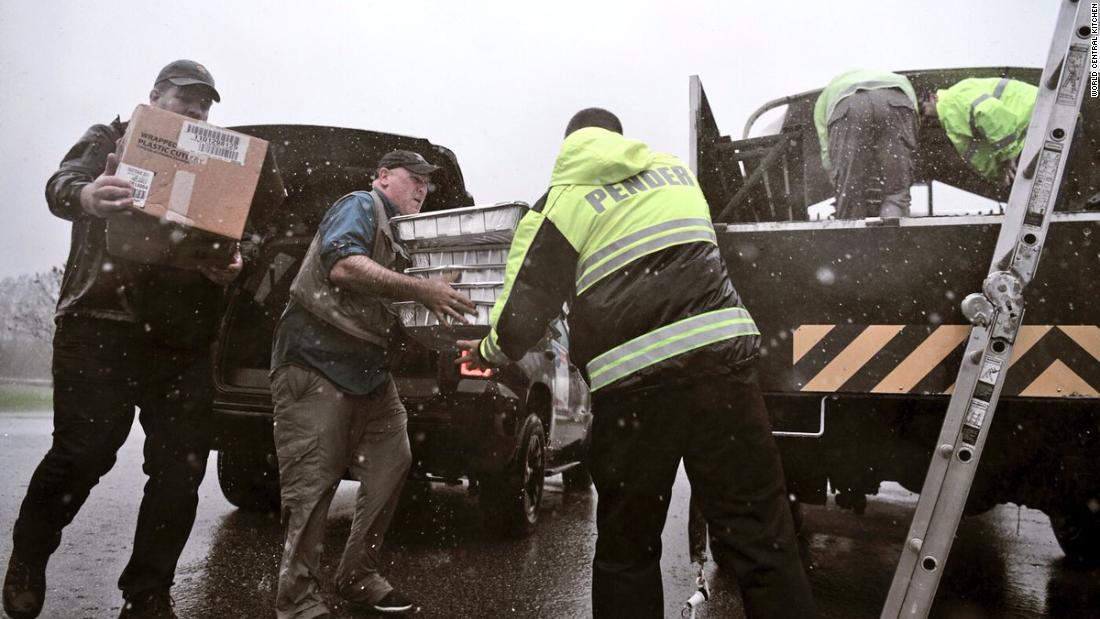 Chef Jose Andres is in North Carolina to cook with World Central Kitchen, the relief group he formed to feed people in disasters.

Andres arrived in Raleigh Friday night but headed to straight to Wilmington, where the team was in full gear preparing meals for evacuees in shelters.

Volunteers with the international organization team up with local chefs and kitchens and distribute meals to shelters. Between Raleigh and Wilmington, the organization was prepared to serve 150,000 meals, executive director Nate Mook said in an interview before Andres’ arrival.

Andres, named one of Time’s Most Influential People, started World Central Kitchen in 2010 after a devastating earthquake in Haiti.

But the organization is likely best known for its work last year in Puerto Rico following Hurricane Maria, when Andres and a team of volunteers served millions of meals, staying on the island for weeks after the storm. The efforts in Puerto Rico led to Andres receiving the James Beard Award for Humanitarian of the Year earlier this year. 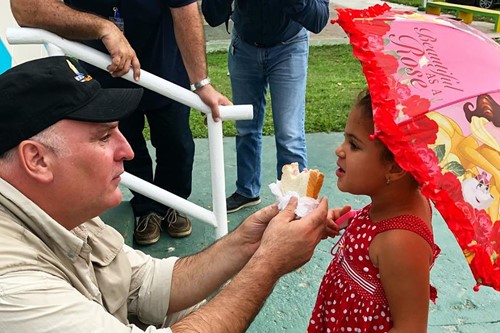 While the relief group has become somewhat famous for its response to disasters, this will be the first one it will experience itself. Instead of arriving after the storm, Mook said World Central Kitchen thought they would have greater control if they arrived before the floodwaters determined mobility.