Celebrated chef Clare Smyth sold out three months of bookings in 20 minutes when her Core restaurant said it would reopen from lockdown. 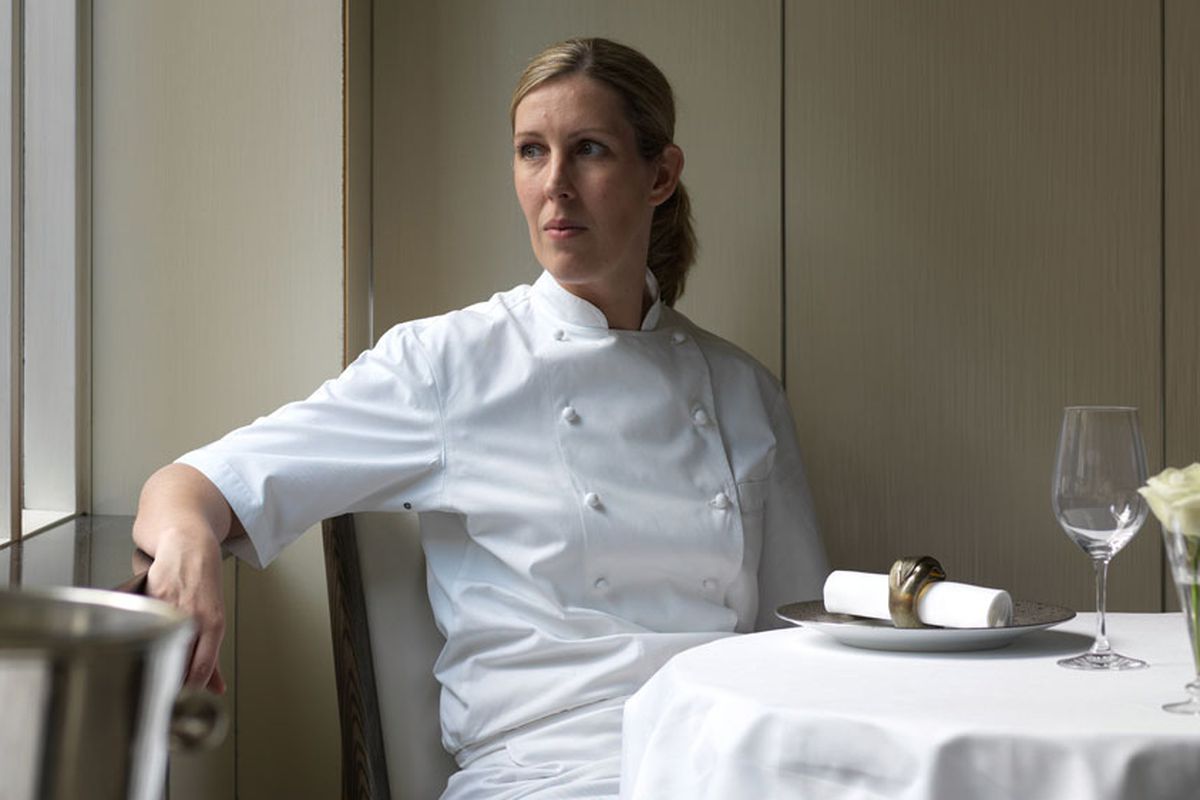 Smyth became the first female British chef to win Michelin's highest distinction of three stars when all restaurants were shut as part of a strict COVID lockdown in January, shoring up the team after months when she wondered if her life's work would ever return to normal.

One of only seven to hold three stars in the UK, Smyth said during the first lockdown last year she had been forced to contemplate whether restaurants would continue to exist in their current form and how she could retain her staff of 42.

"It's my life's work, it's my business, it's everything and I was waking up in the morning, looking in the mirror, thinking to myself is everything going to change?" she said. "Thankfully we're still sat here."

During the pandemic she trained her staff online for hours a day, cooked via charities for 600 people a week and created a tasting menu for customers to be sent out in London. That helped to retain all her staff and keep suppliers in business. 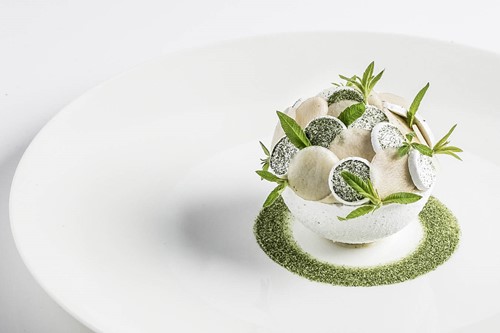 One of the toughest years

Achieving success, for Smyth, has always been about hard graft. From leaving her home in County Antrim, Northern Ireland, at the age of 16 and working her way up through kitchens in England and France to eventually becoming chef-patron at Restaurant Gordon Ramsay in 2012, she has followed a conventional route to success in the restaurant industry.

“I’m your traditional boring chef – there’s no cool story about it. I’ve worked under some of the greatest chefs of the world, I spent 15 years of my life in three-Michelin-starred restaurants and I trained to be the best I could be. It didn’t just happen, it wasn’t magic, I put in the work,” she says.

Now, while the excitement of reopening is tangible, Smyth worries that the broader industry is yet to feel the full force of the pandemic: costs have jumped, rent arrears have ballooned and skilled European staff have left the country. Social distancing will limit the scale of the recovery.

"We were challenged with Brexit, prices have gone up and there's a real skill shortage in the UK," Smyth said.

"People have borrowed a lot of money. There's a lot of things going to happen in the next six months to a year. And I think that's probably the most challenging time for businesses."

At her restaurant, however, regarding all the difficulties, Smyth will continue to push boundaries with customers’ perceptions of fine dining. Mindful of the fact that she has often felt uncomfortable in “pretentious” restaurants where perhaps there were words on the menu that she couldn’t pronounce, she has created in Core a place where she hopes diners of all ages, backgrounds and nationalities will feel comfortable. She lists ingredients simply on her menus and serves dishes such as the “humble” Potato and Roe, where a single potato is the focus of the dish and herring and trout roe replace the more expensive and less textured caviar.