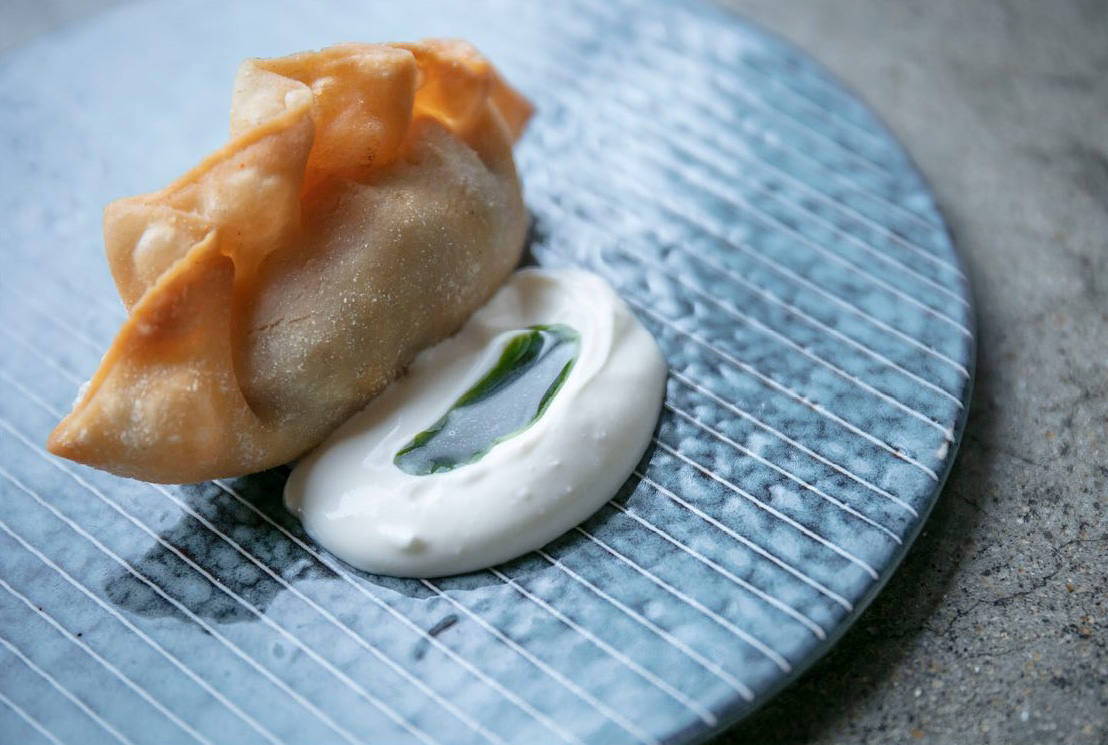 Test Kitchen, a pop-up dining space in Hong Kong, situated in Sai Ying Pun, has been inviting up-and-coming chefs from across the world. Argentinian, Pablo Lagrange, was the last chef to showcase his cuisine and menu in a four-night pop-up.

Lagrange brought innovative Argentinian-inspired dishes to Hong Kong, celebrating the finest seasonal ingredients. For example, a South American classic of ceviche was taken to new heights by using quince and clementine in the famous leche de tigre sauce that accompanies it.

Noma, Borago, Mugaritz, and Relae are just some of the places which have formed him as a chef and as a person. For the last three years, Pablo has lived in Barcelona, a place where in 2018 he was recognized as one of San Pellegrino’s top ten young chefs. Representing Spain and Portugal at the competition, he has also worked with Albert Adria from elBulli and Tickets.

Vincent Mui, the founder of Test Kitchen HK, commented: “The food of Argentina is vastly underrated and Pablo is one of the country’s most exciting young talents. His resume speaks for itself and he has clearly been inspired along his culinary journey working in some of the world’s most renowned restaurants. I’m was excited to welcome him to Test Kitchen where his food let Hong Kong diners know why Argentina is a vastly underrated culinary destination.”

Watch the video below to see a brief highlight of the four-night pop-up.