A "sea of plastic" to produce organic tomatoes

The organic tomatoes coming from Andalusia come with extra costs: overexploitation of human and natural resources. 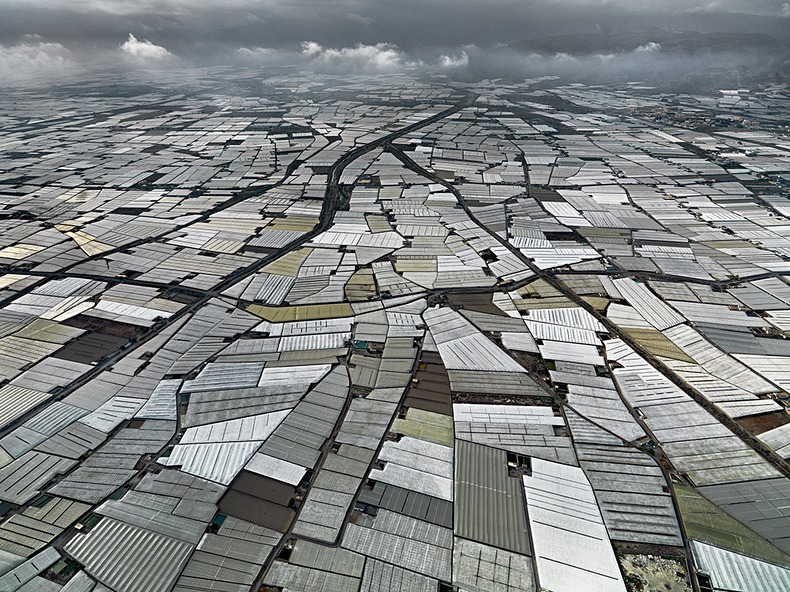 Spain has seen enormous growth in organic farming over the last few years. More than half of its organic farming area lies in Andalusia. The so-called "Garden of Europe" has 33,000 hectares of land under tarpaulin: the equivalent of 47,134 football fields, three times the size of Paris devoted exclusively to the intensive cultivation of fruit and vegetables, during summer and winter. The Spanish tomato is then seen in the organic rays of some of the biggest supermarket chains in Europe. 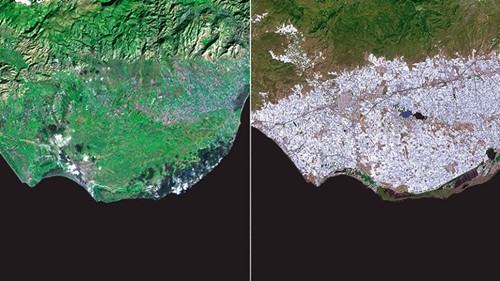 The area of Campohermoso is used for the cultivation of tomatoes, cucumbers and other vegetables that can be grown in glasshouses. However, Campohermoso — which means pretty field — has badly carried his name. Not a wild grass, not a poppy, not a tree in this Andalusian territory. Greenhouses, only greenhouses. A maze of kilometers of greenhouses, all plastic. A sea of plastic that extends the Mediterranean and spreads throughout the province of Almeria.

The greenhouses are almost all hydroponic—growing vegetables in water, air and a chemical stew of fertilizer, herbicide, and pesticide. Due to the hot and extremely difficult working conditions inside the greenhouses, almost all of the human labor is imported, much of it slave-like from Africa.

By 2011, a news report in The Guardian said that more than 100,000 workers toil away inside the greenhouses, many living in “inhuman" slums and laboring in the chemical stew. The report noted:

Waste from the “farms" is reported to run off into the Mediterranean Sea, including the chemical waste, plastic waste and human waste of the workers. Entire industries have popped up in the area simply to make the massive amount of plastic for the greenhouses which have a short lifespan and is sometimes discarded, strewn across the landscape or washed into the sea.

Is this the new wave of farming?