This company wants you (and chefs) to hear the word “natural” differently. 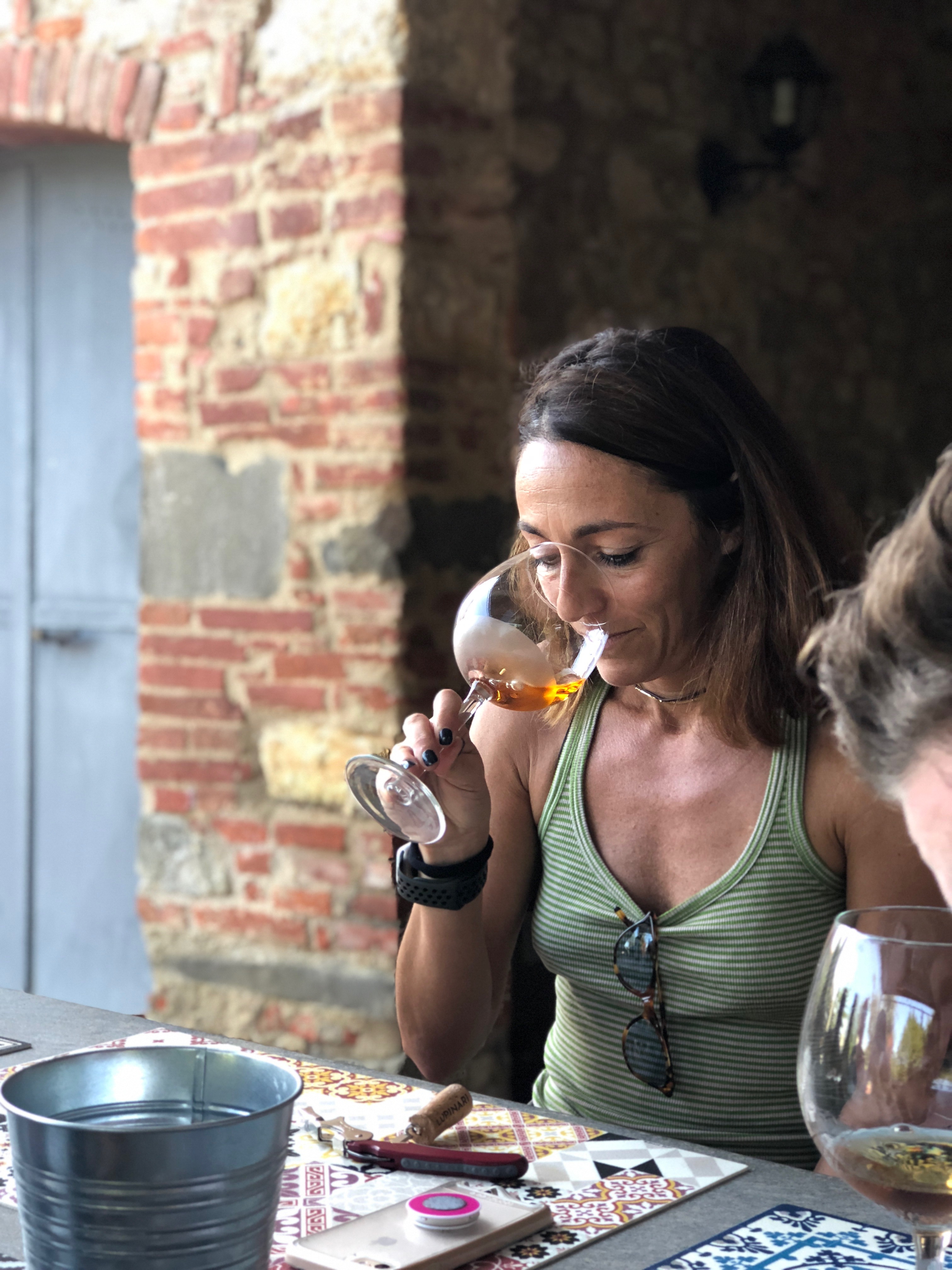 How many times have you read “natural wines” in menus in the last few years? It's the present wine trend in restaurants, bars, and even at beach clubs or rooftops. “But most of the people don’t really know what’s behind them,” says Marco Rossi, an Italian sommelier and wine marketeer, who co-founded the company UntrendingWine alongside Tom Riby, also the producer of Great Italian Chefs. “Natural wine was taken to capital cities as a trend for hipsters, young professionals and also rich people bored of the ‘important’ and corporate wines,” Riby adds. “In London, for example, you can only find natural wines in some places, and usually the trendy ones.”

It was about a year ago that Rossi and Riby created a company for chefs and sommeliers to let them know about untrendy wines — or, as they like to call them, “the original natural wines”.

The first step of UntrendingWine is already underway: to connect chefs from London with small producers in Italy. Robin Gill, chef at The Dairy, flew to Tuscany to taste wines and meet local winemakers, “the ones that are not trying to meet expectations of the market; they wake up, go to the vineyards, make wine, and go to bed,” according to Rossi. UntrendingWine wants to understand the chef/sommelier needs, before expanding and replicating the concept in different countries. Until then, Rossi and Riby say they will focus on “bringing natural wine back to the table where it belongs”. You'll soon be able to try some of those wines and forget the word "natural".