When you think of Wuhan, think of hot dry noodles

The Chinese city of Wuhan might have become synonymous with the coronavirus outbreak, but many of us have forgotten the traditional Wuhan delicacy, which happens to be 100% plant-based. 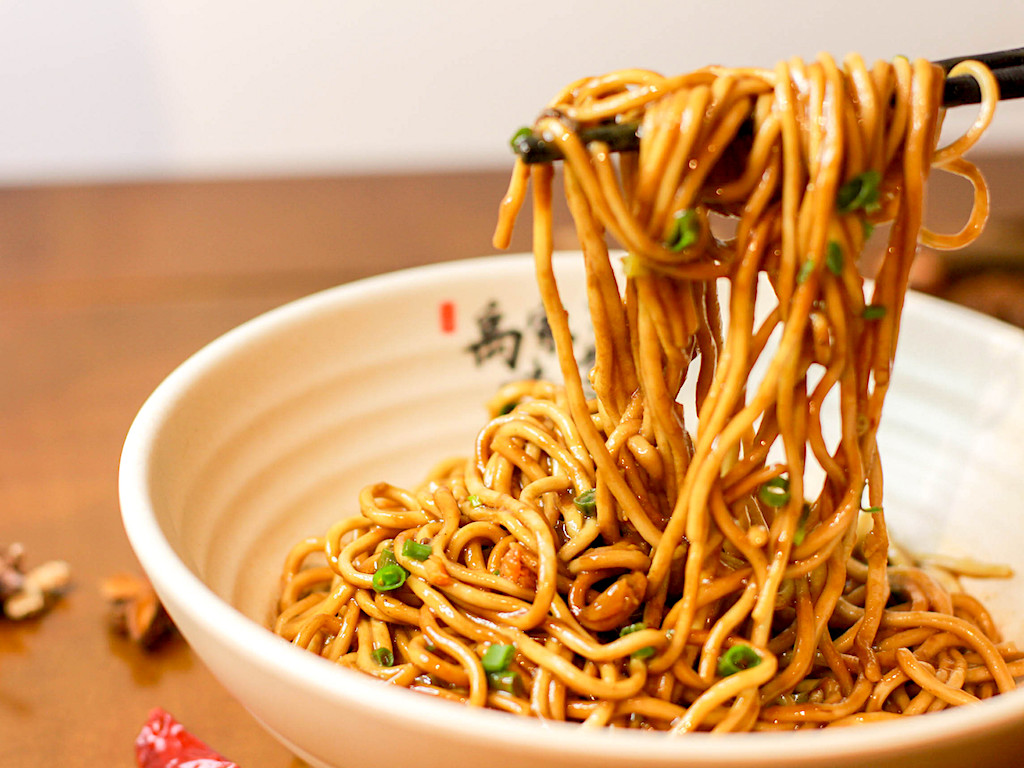 Whilst China and other countries around the world continue to battle the outbreak of the novel coronavirus, 2019-nCoV, which the World Health Organisation recently declared a global public health emergency, fears about the spread of the coronavirus has been accompanied by a spike in anti-Chinese racism and xenophobia. Wuhan has been hardest hit with racist stereotyping and has been making international headlines. 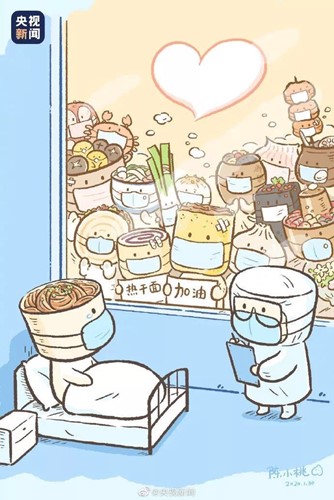 But, as a piece in the Washington Post notes, before the coronavirus, Wuhan was known for other things: “its thriving punk scene, abundant cherry blossoms and historic temples.” And, most of all, its signature dish, hot dry noodles, or re gan mian.

Re gan mian, which translates to hot and dry noodles, is the traditional dish of Wuhan, the capital of Hubei province in central China. Also known as the “Wuhan noodle”, this dish has had a long-standing history in Chinese food culture for almost 100 years, and is unique because unlike many Asian noodle dishes, the noodles aren’t served in soup. Instead, the dish is served “dry” with the vegan-friendly alkaline noodles coated in a rich, thick and creamy sesame sauce and topped with fresh spring onions. While the main seasoning is sesame paste, sometimes, the noodles are also topped with pickled spicy radish, which also originates from Hubei province.

And true to Wuhan cuisine, which shares with its nearby Sichuanese counterpart, the dish makes extensive use of chillies. Chillies are deeply embedded within both Wuhan and Sichuan food culture because the regions face a humid climate, which can be balanced out with hot and spicy foods in traditional Chinese medicinal beliefs. While preparing the seasoning and sauce of hot dry noodles, Wuhanese people typically use chilli oil and fresh coriander to bring out both the delicious taste of sesame and give a kick of heat.

This dish is so significant in Wuhan food culture that it is a popular breakfast food in the city, often sold in street carts and restaurants across towns as early as 5am in the morning, all throughout the day until the evening, where the famous dish appears at night markets as a late-night snack.