; This chef wrote an emotional post after 27 no-shows in one day | RSVP Insider

Since the reopening, many restaurants have complained of high numbers of customers failing to cancel their reservations. See how you can avoid no-shows. 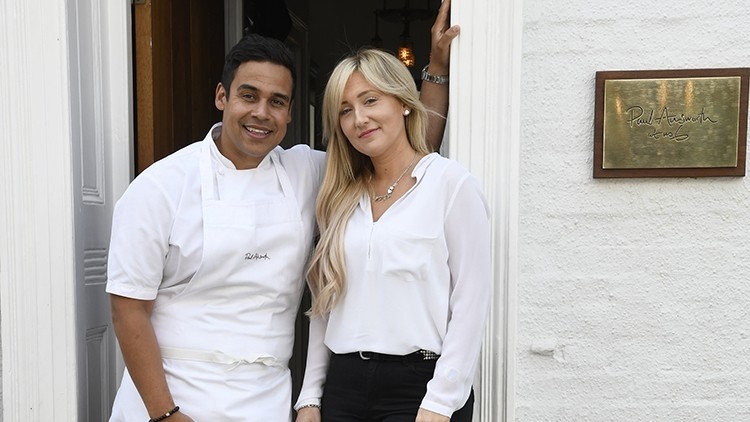 Paul Ainsworth, who runs a number of restaurants in the UK, wrote an emotional post on Instagram about the "real cost" of no-shows after The Mariners in Rock suffered an underwhelming night.

Just days before, fellow Michelin-starred chef Tom Kerridge wrote a similar post criticizing dozens of people who failed to turn up after booking at his restaurant over the weekend.

Many hotels and restaurants have been unable to open even after the coronavirus lockdown easing, and all have had to make significant changes to adhere to social distancing rules.

There are fears many might not survive the pandemic, as the new rules have reduced customer numbers by up to two thirds and costs are rising. 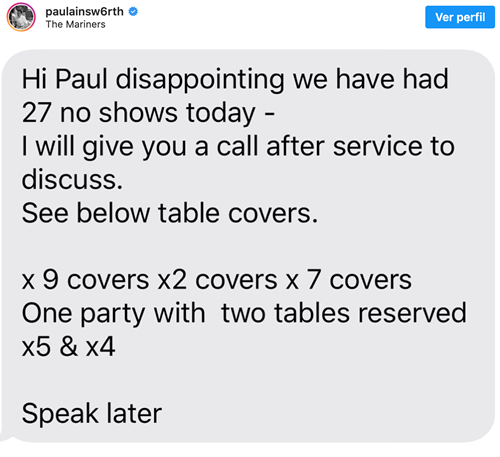 Ainsworth said he "couldn't believe" he had still seen so many no-shows after the "awareness generated" by Kerridge's earlier post.

"After the efforts, our teams have put into making our restaurants a safe environment and the money Emma and I have spent to make it possible. Disappointed doesn't even cut it!" Ainsworth said.

"To those 27 people who thought it was ok not to show tonight and that no one would miss you. You are very wrong. We were ready for you."

The restaurateur said he currently employs 132 people and has not made any redundancies so far.

Chefs join the fight against no-shows

“Our industry needs to come into line with others,” she said on Instagram. “Staff don’t work for free because the guests don’t turn up. Ingredients are prepared and wasted. It is incredibly disrespectful.”

Chef and restaurateur Jason Atherton, who runs a global portfolio of fine dining restaurants including London flagship Pollen Street Social, said that ‘no-shows’ should be “ashamed”.

“Why does our industry get treated like this when a single phone call when you change your mind sorts all of this out?” he stated. 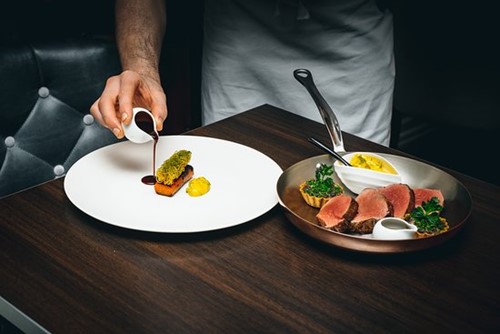 If you’re a chef or restaurateur and you take bookings, you’ve dealt with the restaurant no-shows issue. The words “that table of five at 8pm haven’t shown up” have sent a shiver down your tired spine as you realize you’re not reselling that at this time of night.

But maybe there’s a better way? It’s the 21st century, and we’re all quite happy to use tech across every part of our daily lives. It’s time to take that thinking into your restaurants. There’s no quick fix for the issue, but there are various ways that you can curb restaurant no-shows, or stop them altogether.

Take payments: use pre-payment bookings and take credit card details for all the bookings.

Use your own branding: Customise your confirmation emails and make it feel like these communications are coming from your venue, not your automated booking system.

Overbook: Pull reports to see what your no-show rates are.