; Racism is still a serious problem in the restaurant industry | RSVP Insider

And food should be considered a medium of conversation for race and injustice. 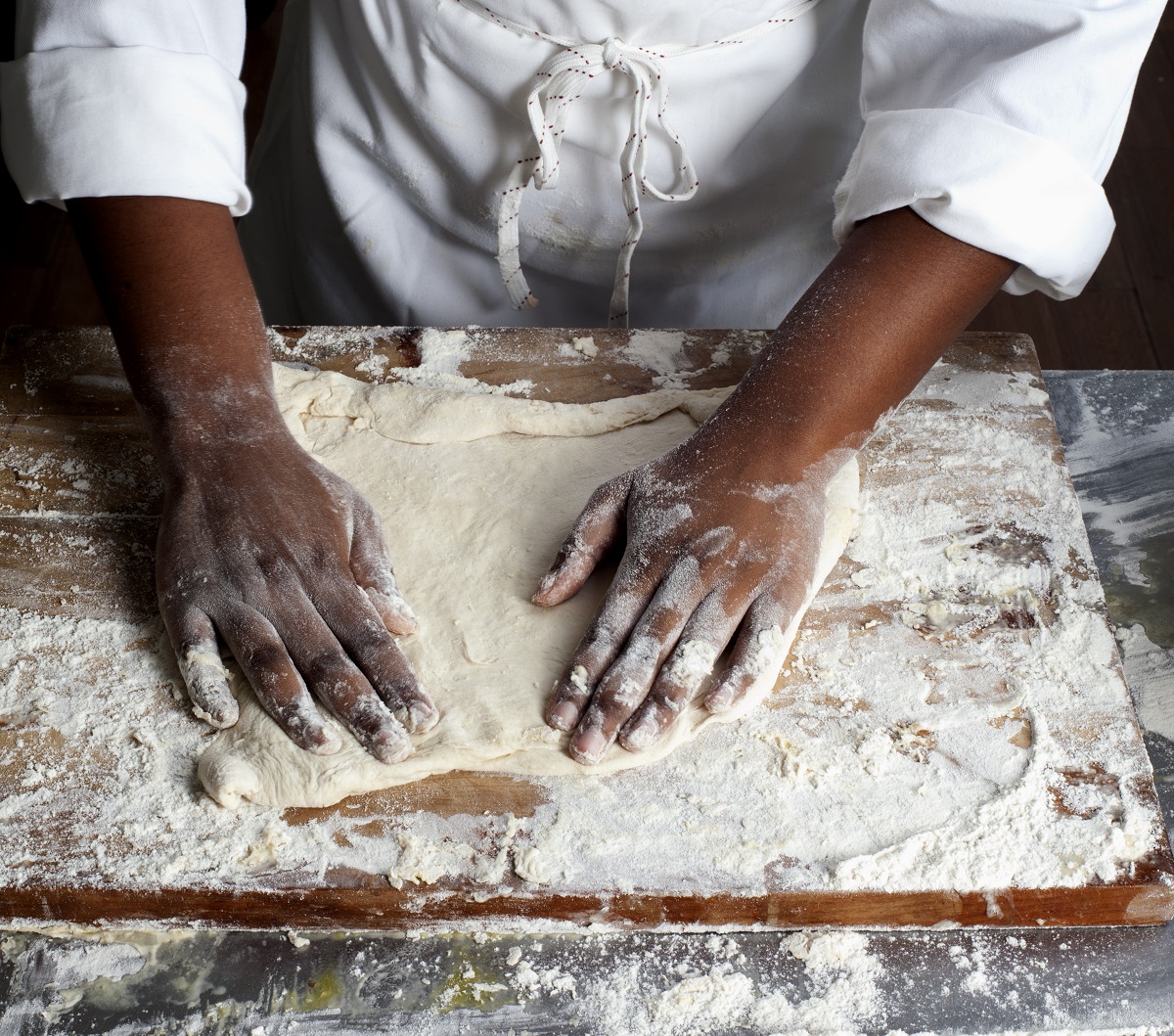 Since the killing of George Floyd on May 25, protests have erupted in cities across the world. As our communities face this latest wave of violence in the shadow of a pandemic, the most vulnerable of our populations are put at even greater risk. Possibly at the center of all of this is food and the role it plays in dictating who can rise up and who cannot. And food should be considered a medium of conversation for race and injustice.

Because of what happened in the US, many restaurant owners and food industry personnel have posted a black square on their Instagram feeds, but few have spoken out on racial inequality within the food system. Racism and discrimination continue to be salient issues in the restaurant industry; some of the most prominent ways that people of color experience unfair treatment are related to unequal pay, hiring and firing, racial harassment, and job classification. 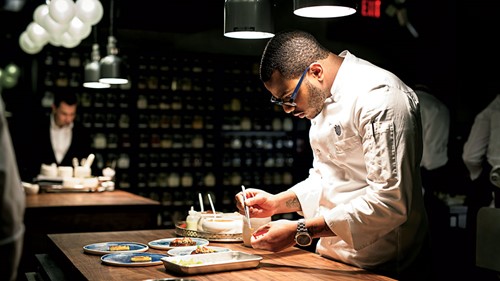 The food industry is still filled with instances of racism and sexism. Discrimination comes from angry guests, but even more so from the people who brush shoulders in restaurants every day, working in dining rooms and kitchens. Restaurants are still often obviously segregated by staff, and Black people are often denied employment or progression in fine dining restaurants (read this opinion piece by this Michelin-starred chef).

Right now, restaurant owners, chefs, and people across the food industry should be at the frontlines, speaking as loudly about social injustices as they did about unemployment due to COVID-19. They should be fighting just as hard to end systemic racism, poverty, and the inhumane treatment of immigrants as they did to save their businesses, seeing as their entire labor force depends on it. 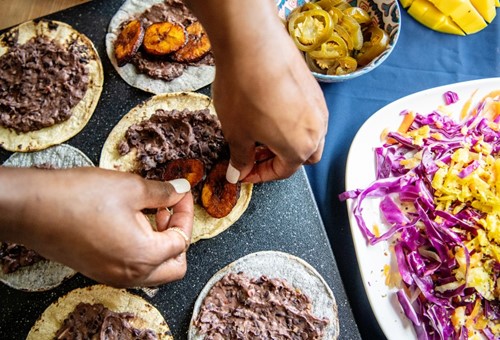 Any form of racial harassment is wrong. Some co-workers may make offensive jokes about their colleague's ethnicity. And there are many stories in the restaurant world of someone at their job that uses blatantly discriminatory terms to describe them. South-African born chef Nokx Majozi, who is one of the faces behind The Pie Room in London, says she has already experienced racism in the past. "When I started working in London kitchens, I was the only woman, and a South African one, too," she said. "You’re so busy during the day that it’s only when you go home that you think, 'Did he really say that to me?'".

According to chef Nokx Majozi, chefs and people working in the food industry should be "judged on their work, but not on their roots or skin color". 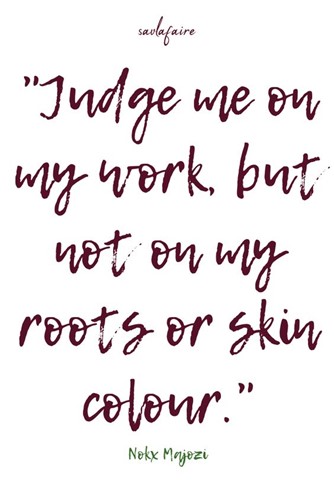 How can restaurants create a "new normal"?

1) Listen. To create change, restaurant owners /chefs need to listen to their communities and understand what is happening, how the workers feel, and what they need from them.

2) Hire. Forget diversity quota. Hire people from your community thinking about them: pay them equal and fair wages, teach them, and promote them.

3) Train. Teach your staff to commit to fighting injustices inside and outside of the dining room. Use your voice to support and promote the people who work at your businesses, not only during a pandemic or a protest but every single day of the year.