Is Noma going to get three stars this year? 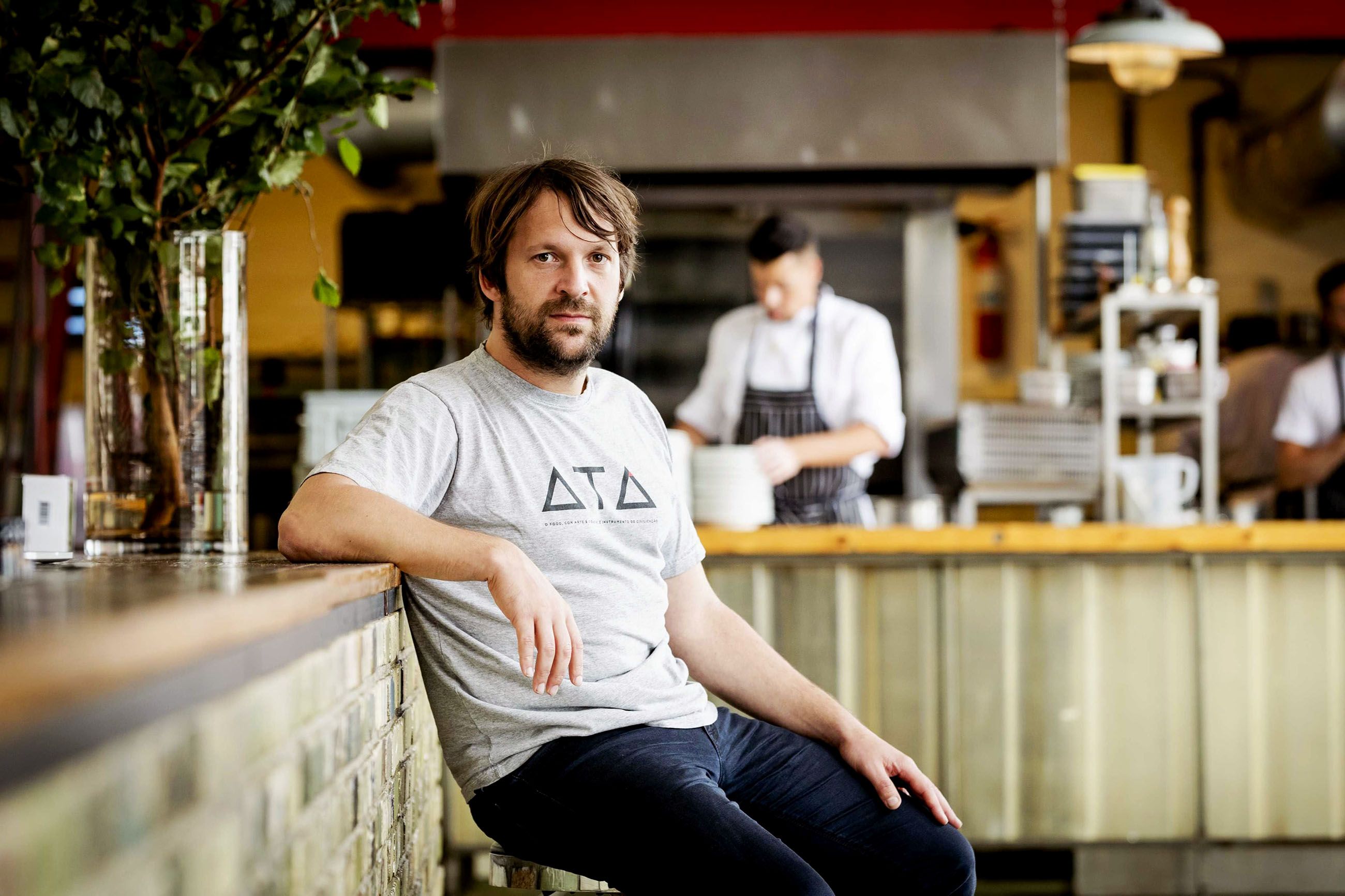 The big day for many restaurants in the Nordic countries is getting closer. On February 17th, The Michelin Guide will reveal the new stars for 2020 in their Michelin Guide Nordic Countries 2020 edition.

As always, people are guessing and cheering for their favourite restaurants but at the end of the day, nobody, apart from the guide itself, knows the final result. This year, the Michelin Guide Nordic Countries will be revealed in Trondheim, on the western coast of Norway. That does not indicate that Trondheim – or Norway – in general, is about to get a remarkable portion of new stars but who knows.

I am based in Copenhagen and Denmark is, therefore, the country in the Nordics that I have the most experience with. Therefore, most of my predictions will be about Danish restaurants but I have a couple of interesting places to talk about in Norway and Sweden as well. Based on rumours within the business combined with my own experience throughout the last 12 months, I hereby present the restaurants that are realistic candidates for one, two or three stars.

Please note: I only mention potential NEW stars. I do not expect that any of the existing Michelin-star restaurants will lose their stars, maybe except Maaemo in Oslo that has moved to new premises in Oslo with a closing period in between.

The big question this year is: Will Alchemist receive any stars? I think so! There is a risk that Michelin will find the concept too avantgarde or extreme but I believe that they have been able to see the greatness in this amazing project by Rasmus Munk and if so, I expect the guide to hand out two stars right away.

Restaurant Jordnær in Gentofte just outside of Copenhagen opened in April 2017, and it has rapidly become one of the best restaurants in Denmark. They received their first star in 2018 and I believe that they will get the second star this year. I have eaten there twice in 2019 and both times were nothing short of sublime. Eric Vildgaard’s cuisine is first of all based on top quality products and the execution is highly technical yet very focused.

Den Røde Cottage in Klambenborg outside of Copenhagen lost its star when former chef-owner Anita Klemensen closed it down. The new chef-owner, Simon Lerche, has run the place for about two years now and I feel confident that his cuisine based on local, organic and seasonal products will earn him a star this year.

Daniel Berlin Krog is located in the tiny village Skåne-Tranås in Southern Sweden. Daniel Berlin is always in the kitchen cooking, which is a rare thing these days. His produce-driven cuisine is full of flavour, complexity and huge amounts of deliciousness and based on my latest visit in December, he is ready for the third star.

Restaurant A L’Aise, Oslo - One star

For some strange reason, this French fine dining restaurant in Oslo has not yet received a Michelin star. Danish Ulrik Jepsen presents a very refined, precise French cuisine based on local products with the addition of truffle, caviar etc. when needed. The ambience is luxurious yet comfortably relaxed and I cross my fingers for A L’aise this year.

Last year, Noma made a re-entry in the Michelin Guide after the opening of the new restaurant. Many were expecting/hoping for three stars but Michelin only gave the world-famous restaurant two stars. Even though they deserved the third star, I find it hard to believe that Michelin will ever reward Noma with a third star – fingers crossed anyways!

Rasmus Palsgård is a journalist by profession specialized in gastronomy and wine. He is a regular contributor to leading magazines and newspapers in Denmark and in Germany. Rasmus is also the Danish chairman of the restaurant guide 360 Eat Guide that ranks the most sustainable restaurants in the Nordics.  Follow him @feinschmeckeren and feinschmeckeren.dk