; how to save restaurants | RSVP Insider

In this op-ed article in The New York Times, author Priya Krishna says rebuilding the restaurant business requires a new model for its labor. 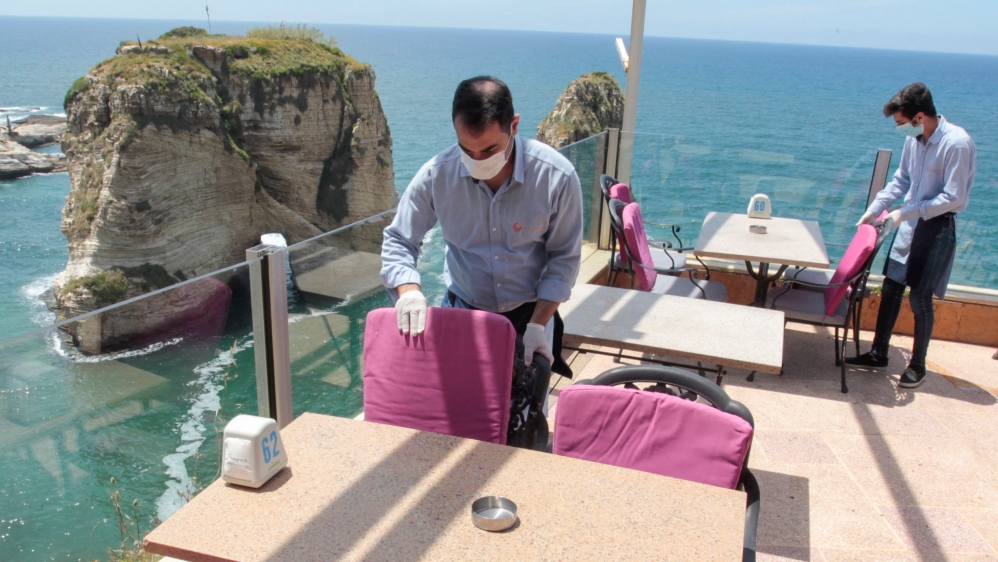 When the pandemic hit restaurants, it was as if an anvil dropped — on a bubble.

To run a restaurant, any kind of restaurant, is a constant struggle to keep that bubble aloft. Every day is a negotiation: of labor costs, food costs, rent, insurance, health inspections, and the art and craft of creating an experience special enough to keep people coming through the doors. When the pandemic lockdown forced hundreds of thousands of establishments to close, there was no backup plan. No one was prepared for the extent of the fallout.

The restaurant and fast food industry collapsed overnight. Technomic, a consulting firm for the food-service industry, estimates that 20 percent to 25 percent of independently owned restaurants will never reopen. And those restaurants uphold an ecosystem that extends to farms, fishmongers, florists, ceramists, wineries and more. The most deeply affected were restaurant workers, who were either laid off so that they could file for unemployment or were asked to keep working and risk their health. These are people who often do not have access to health insurance, earn less than a living wage and disproportionately include undocumented workers, immigrants, and Black and brown people — the most marginalized people in this country.

As the world slowly invites customers back in many of those same people are being asked to come back to work, with no change to their compensation or promises of assistance in case they get sick. (A number of restaurants have even had to close after reopening because workers tested positive for the virus.)

Rebuilding the restaurant business can’t be just about diversifying revenue streams. It requires rethinking how employers and patrons value labor, which means shifting the restaurant model to one that’s centered on workers.

The onus for change should not fall solely on restaurants. The success of a worker-centered approach, especially in the middle of a recession, requires cooperation from customers and help from the governments. This is the time to make a structural shift.

The restaurants best equipped to kick-start this change won’t be those that are part of larger empires in densely populated, high-cost-of-living cities like New York and San Francisco. In fact, outside the fast-food industry, many restaurants around the world have only one location. These are the places that don’t have a large corporate infrastructure. They are run by a small group of people, often family members. They buy ingredients from local producers. They are the lifeblood of their communities, and for them, survival is about more than just keeping a business running.

Nearly every restaurant that survived the pandemic so far has had to adjust its operations to survive. The shift to takeout is perhaps the most visible and lasting change for restaurants. Takeout and delivery services have allowed thousands of restaurants all over the country to survive, and the experience is evolving as restaurants apply their creativity to this now ubiquitous form.

These innovations will certainly help restaurants to hang on in the near term, keep paying their employees and even increase revenue once dine-in service is more prevalent. (Just have a look at what RSVP has put together for restaurants here).

But they don’t confront the larger issue: The business model of restaurants is built on the assumption of cheap labor. One out of six restaurant workers live below the poverty line, according to the Economic Policy Institute, and the industry has an exceptionally high turnover rate — 75 percent in 2018, according to the Bureau of Labor Statistics, compared with 49 percent for the rest of the private sector. In other words, jobs in the restaurant industry look increasingly like gig work — unstable, poorly paid and with few protections for workers. Devita Davison, the executive director of FoodLab Detroit, an incubator for socially-minded food businesses, believes the industry needs to use this period of upheaval to think more radically. “The question is not ‘What does the restaurant look like?’ but ‘What does it mean to have a profitable restaurant?’” she said. “Because guess what, for the sake of profitability, who suffers?”

The biggest argument against worker-centric systems is an economic one: Who is going to want, much less be able, to pay more for meals in the middle of a recession? And reduced capacity in restaurants will also mean reduced labor. Not every restaurant will be able to make big changes; many have always been in survival mode and lack the resources to alter how they do business.

Building a labor-centered model for restaurants may feel quixotic, an idea that won’t work at scale. But because most restaurants are small-scale operations, the solutions don’t need to be all-encompassing. There are many ways, big and small, that a restaurant can value labor. They can do it by eliminating tipping or switching to a cooperative model, but a new model can also mean cutting down on food waste and adding the savings to employees’ paychecks or lobbying for government policies that support workers’ and immigrants’ rights.

Every restaurant should be able to find a model narrowly tailored to its workers and community, so long as there is also a broader public safety net.

These questions all come down to labor, and the willingness of governments, restaurant owners and customers to value it. More important than any specific policy is an acknowledgment that the restaurant system that we have all bought into for so long is broken. A system built to serve the privileged by hurting the most vulnerable is not a system worth having. Not in a pandemic, and not ever.