; How this chef is leading a movement for equality in gastronomy | RSVP Insider

How this chef is leading a movement for equality in gastronomy

Danish cook Kamilla Seidler has found a new calling as a voice for equality and sustainability in the hospitality industry. 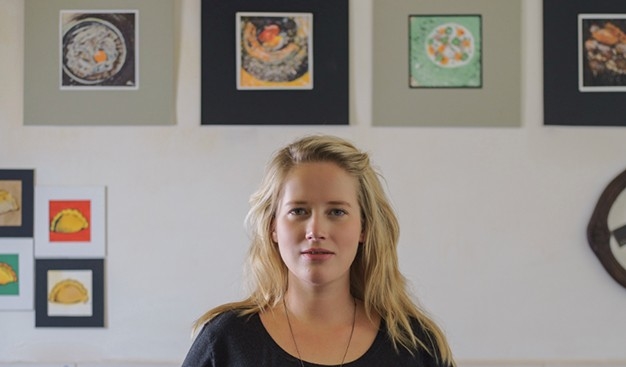 On 14 November 2019, Restaurant Lola, a new social awareness and globetrotting gastronomy project, launched in the Danish capital Copenhagen. It is world-renowned chef Kamilla Seidler's first solo restaurant, having recently returned from Bolivia, where she ran a restaurant and culinary school for underprivileged youth alongside fellow restaurateur Claus Meyer. Lola is set in a completely renovated 300-year-old mill on the ramparts of Christianshavn and brings its guests a wealth of taste and flavor, inspired by Kamilla and her team’s multi-cultural culinary influences and various world travels.

The innovative dishes are mainly made from local and organic ingredients and produce – the team wants to make sure they are serving products that are produced in a sustainable way. The ambiance at Lola is fun and accessible: "There's no dress code or anything formal. You can storm in, have a couple of dishes and a glass of wine, or you can sit there for the whole night and have fun with friends and family", Kamilla says. 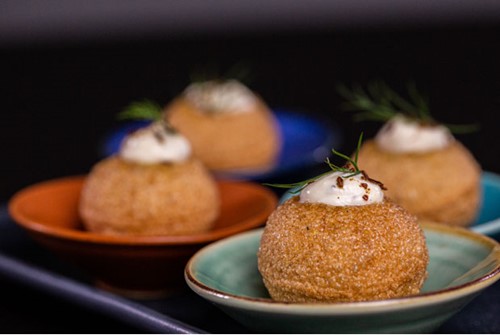 The other half of the restaurant is Lola Impact, a job inclusion and training project that targets people on the periphery of society and helps them get involved in culinary courses to train not only their cooking technique, but also life skills, and help them build relationships and integrate into society.

Even before the restaurant’s official opening, Lola Impact has already held courses for two groups of vulnerable girls. “Our industry is perfect for people who do not fit in many other contexts. If you struggle to sit in an office all day, here you can get active, stand next to your co-workers and share a different bond than you have in other businesses,” says Seidler.

Seidler started to feel the need to move onto something fresh. Winning Latin America’s Best Female Chef Award in 2016 had given her a new platform and she found herself becoming more involved in gender politics. At Gustu, she had been focusing on social responsibility, supporting the local farmers, and training budding chefs, but she started to realize that there was another piece of the puzzle she had to work on: equality.

“Standing up and talking about these things is something I never considered doing until I was asked about it so frequently that I had to recognize it was, apparently, a thing,” says Seidler. As head chef at Gustu, she started paying more attention to the way customers related to her, describing an exchange that wasn’t infrequent at the restaurant.

“Somebody would ask: 'Can we please see the chef?' And I would be like: ‘Yes’ and just stand there. So they would realize: 'Oh, you're the chef!' And I would say: 'Yes. I know you're expecting somebody with more beard, but it's just me,” recalls Seidler. 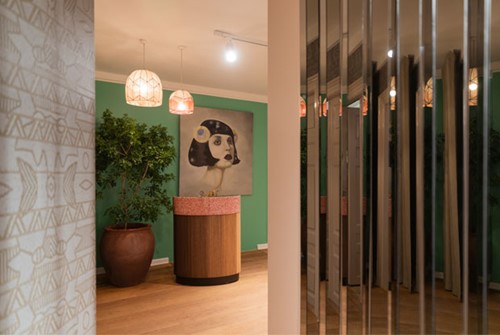 At Gustu, she decided there would be no space for discrimination. “I might look nice, sweet, innocent, young, short and everything, but I get pretty angry with these things,” she says. “It's not about me standing up for myself, it's about my team standing up on behalf of everybody. We can make jokes in the kitchen, but we have to be careful that we're not hurting anyone. We need to make sure there is space for different opinions, but no room for bullying or making people feel uncomfortable. That's the most important thing.”

Through past and current projects, Seidler’s commitment to encourage change in an industry that sometimes struggles to keep up with current social developments shines through. “I think that one of the key factors is that of course you cannot change the world just through one restaurant, but you can try and be as careful as possible with the decisions you make. It's a jungle out there, but it's necessary to at least make the decision of wanting to do good. Then, you can stay good one step at a time."