; Honey is one of the most faked food in the world | RSVP Insider

Honey is the third-most-faked food in the world

The "twindemic" is here, but did you know that most store-bought honey versions are fake? 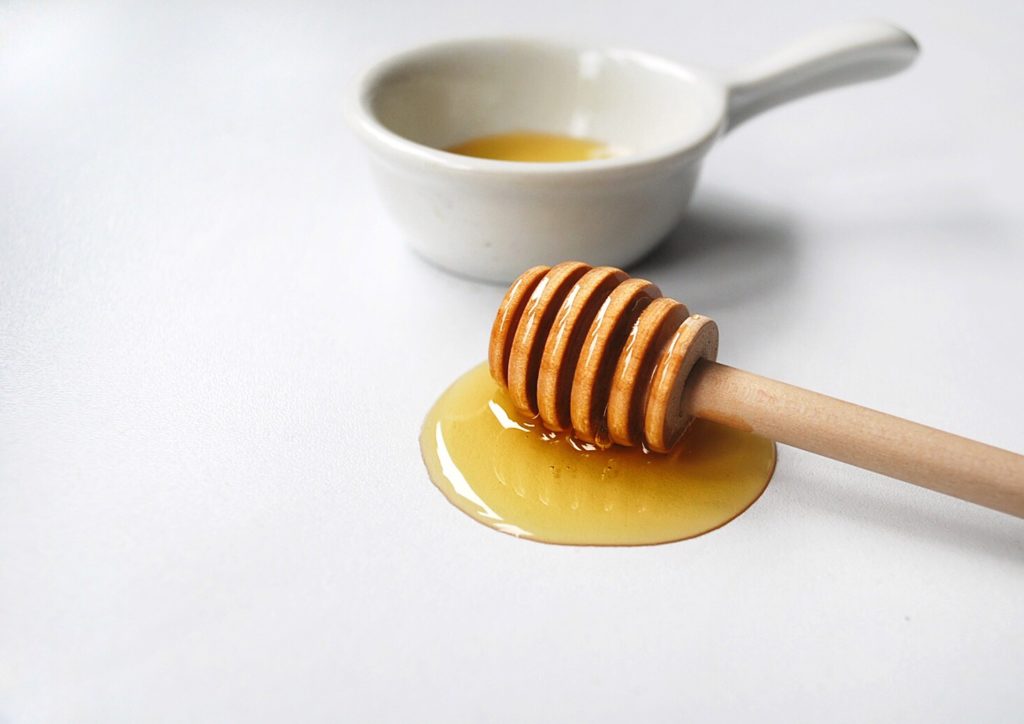 Going into the fall seasons, many of us will be turning to hot beverages like tea to keep us hydrated and even boost our immune systems (especially during the flu and COVID-19 time). And what better way to sweeten your cup of tea than a spoonful of honey which carries its own set of wellness and antibacterial properties. Unfortunately, so much of the honey we find in grocery stores is actually fake.

According to reporting by Business Insider, honey is the third most faked food item in the world (behind milk and olive oil). What that means is that often the stuff we buy is heavily adulterated with fillers like high-fructose corn syrup. While this isn't necessarily a threat to your health per se, the fact that companies are passing off diluted honey as a pure product is a problem for both consumers who don't fully know what they're buying and for real honey producers whose product loses its value because it's less competitive.

Back in 2013, "operation honeygate" revealed two American companies that were importing fake honey from China. Honey Solutions and Groeb Farms were criminally charged for avoiding $180 million dollars in import taxes by concealing their honey's true origin. The incident proved to be the biggest case of food fraud in U.S. history.

Today, some estimates state that the amount of fake honey circulating in the global market is about 30%, but an expert quoted by Business Insider thinks that the figure could be as high as 70%.

And the fraud continues beyond simple honey products. Honey is also a frequently used sugar alternative in many food items, from cereals to ketchup, which are then touted as somehow being better for you and more expensive.

And as if bees weren't already in enough danger, they are bearing the brunt of this fraudulent scheme. These insects are used for both honey production and pollinating other grown food, and with the production of honey no longer being a viable source of income for beekeepers, bees are more often used for the latter task, which makes them work harder and puts them at a higher risk for diseases.

Next time you go to the supermarket, read the labels.