Dominique Crenn doesn't want to go back to normal

The chef of Atelier Crenn in San Francisco wants to change the entire food industry. 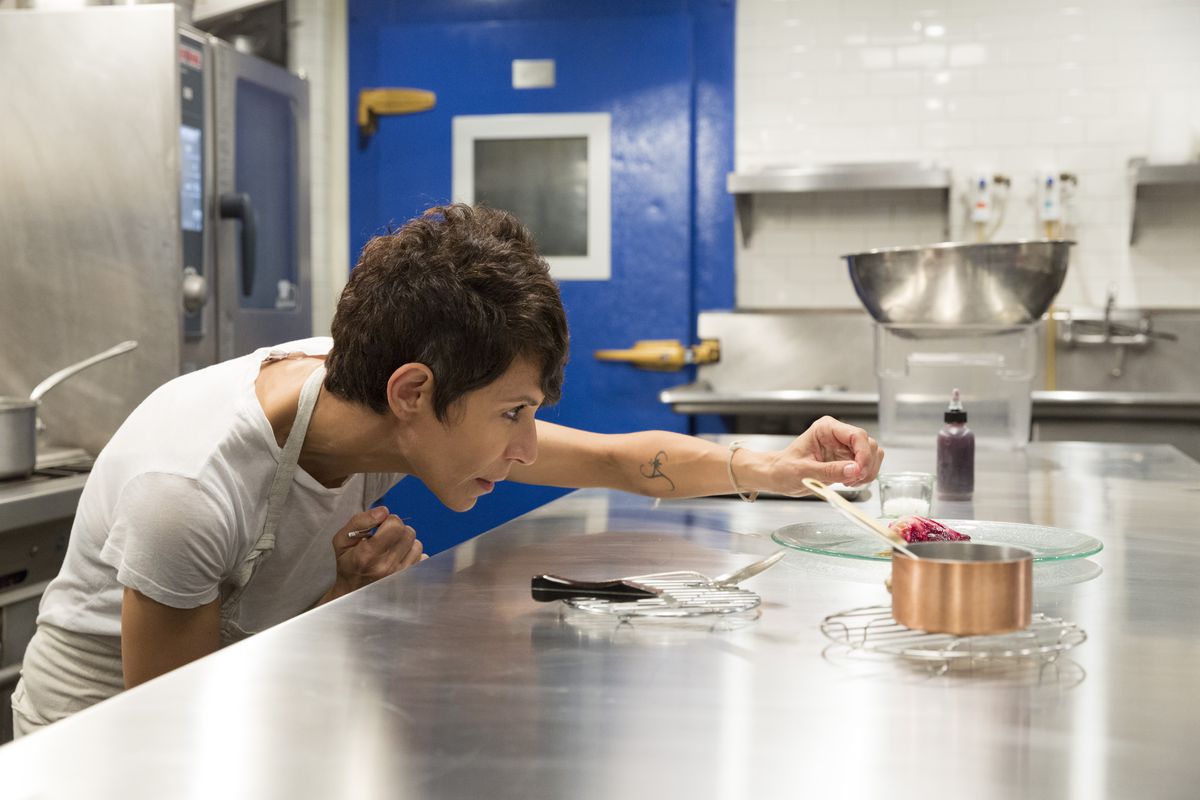 To say the past year has been a roller coaster for Chef Dominique Crenn is a gross understatement. It’s been filled with lows, like her breast cancer diagnosis and the pandemic that has decimated the restaurant industry, as well as highs, like her engagement to actress Maria Bello and her forthcoming memoir. The French-born, San Francisco-based restaurateur's new book, Rebel Chef: In Search of What Matters, explores her journey from being an adopted girl in France to the first female chef in the United States to win three Michelin Stars.

But Dominique Crenn doesn’t feel that the coronavirus crisis has derailed her core mission, which she describes as “engaging with humanity.” Rather, it has expanded it.

“On March 15, I was sitting in the office with my colleague, and the first thing I said was, alright, we’re closing all the restaurants, and we’re making food for people, because that’s the way we’re going to do it,” she said. “We adapted.”

To remain in business, Crenn needed to orchestrate a substantial pivot; it happened suddenly, and then all at once. Within hours, she had switched from dining room service to meal kits, takeout, and delivery across her concepts. She and her team also began to feed healthcare workers on the frontlines of the pandemic.

“It’s been such an amazing experience and humbling to be able to be at their service,” she said. “What I know is that America is an amazing country, and for me, America is people coming together to help each other.” 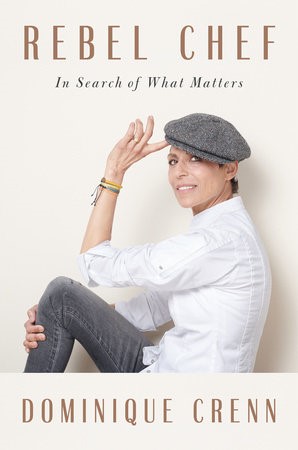 Before COVID-19, Crenn says she employed 70 people; that number dropped to 20 when her dining rooms closed. While laying off the majority of her staff was difficult, she felt grateful that she could employ so much of her team with meaningful work, while knowing that the rest would be covered by unemployment, plus an additional 600 dollars a week from the state of California. But she is worried about the future of restaurants and its workers; it’s why she has repeatedly called on the government to step up and help save independent restaurants from extinction.

Now that restaurants are reopening, “it’s going to be an entirely different world,” said the chef, and laws need to change to reflect this. There should be employee tax relief, she said, as well as measures against astronomical rent that will make it almost impossible for restaurants to break even if they’re at reduced capacity.

Crenn is in the process of imagining the post-pandemic world she wants to see. “We are trying to be safe, but we’re trying to be more creative and come up with new ways of doing things,” she added.

Crenn knows that her ability to pivot during a crisis is a great blessing. She worries about the small businesses in her community that have less access to resources.

“The mom and pops down the street, where they make the pizzas and the tacos, I don’t know if they’re going to be able to reopen,” the chef said. For them to have a fighting chance, people need to buy locally.

“Think about your community. Understand where your food comes from,” she said. “Go to the farmers’ market and connect with your farmers, and start to buy from them. If we do that—if we have a high demand for community-produced things—the demand can be higher, the price can go down, and we can support the people around us.”