; Dan Barber: How do we save the small farms? | RSVP Insider

Dan Barber: How do we save the small farms?

Thirty per cent of small farms fear bankruptcy as a result of Covid-19. Can a chef and a project protect them? 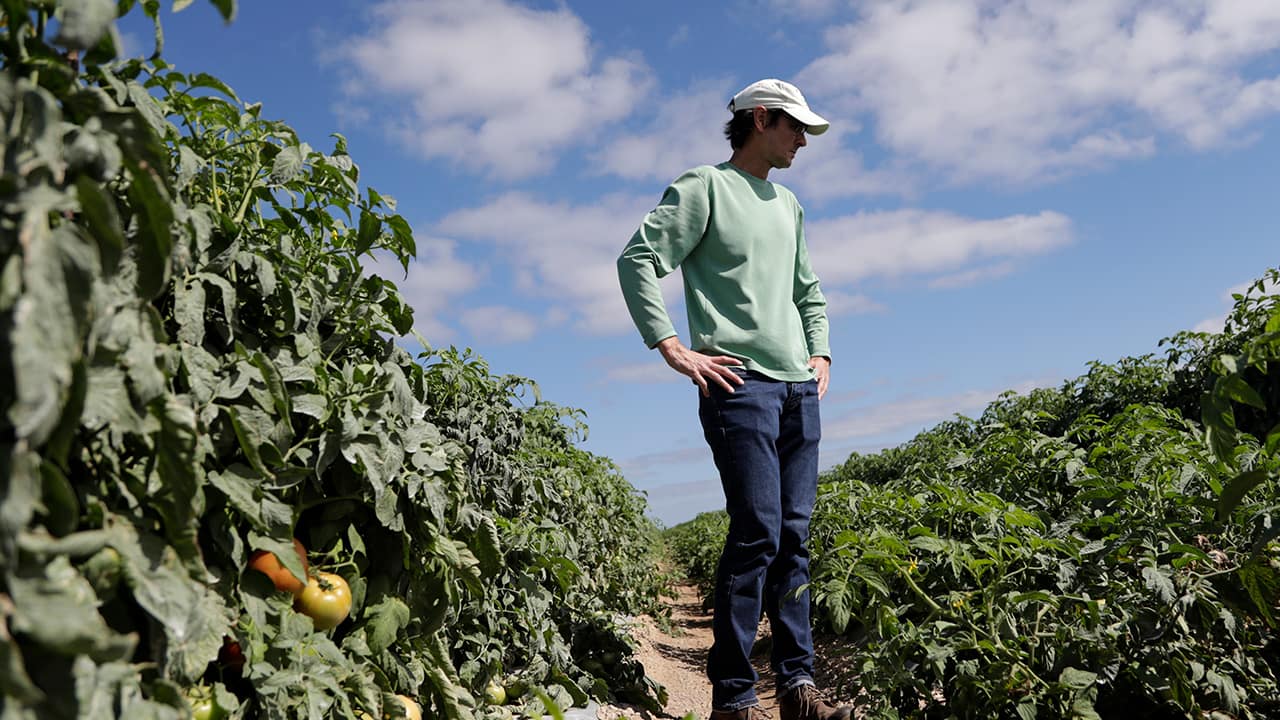 If you have ever watched Chef's Table on Netflix and seen the episode about Dan Barber, you'll know he's a staunch advocate for small-scale regenerative agriculture and an innovative cook who cares deeply about supporting local farmers. Having watched that episode around the start of the pandemic, and after hearing about so many restaurant closures in the months following, we've wondered about how Barber and his Blue Hill restaurants are doing. 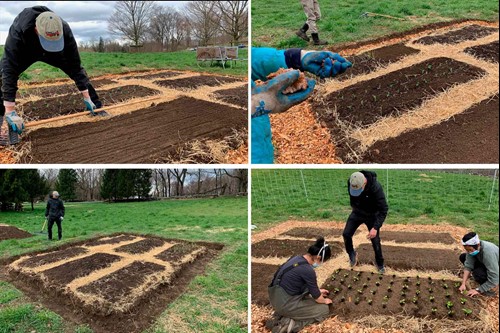 Barber puts it bluntly, saying we face a "generational catastrophe" if things continue in this way. He has been involved in a survey called ResourcED that has interviewed small-scale farmers across the country over the past months, and the results show that between 30 and 40 percent expect they'll have to declare bankruptcy by the end of 2020. While April sales may have been good, the crop sizes are still small and manageable, but come harvest time, there is no way farmers will have enough labor to harvest these crops, individual people willing to buy them, or space to store the surplus.

Jack Algiere, farm director at the Stone Barns Center, which is a non-profit educational center partnered with Barber's restaurants, puts this new economy of scale into perspective, saying, "I used to have one chef buying 1,000 pounds of squash. Now I have 1,000 people, each buying one pound of squash, a totally different model. To wash, pack, deal with sanitation, the need to process, that's where the costs are." And 82 percent of the farmers surveyed have not increased their prices to reflect the increased labor costs. This has all been a crushing realization for Barber:

"Weeks ago I would have said that the short food chain was iron-clad, a farmer selling to you at the farmers’ market, clean and direct. I’ve been an evangelist for that — but Covid has exposed its weakness. You can’t shake the hand of a farmer anymore because you’ll get a virus. The short food chain has turned out not to be resilient. Didn’t take a lot to threaten a wipe-out, though you can help prevent it."

Making this situation all the more devastating is that over 60 percent of the respondents to the ResourcED survey are between the ages of 25 and 44, fairly young people in the middle of their working lives. Algiere describes these farmers as "adolescents, new enough to farming that they might not be established enough to survive, or might have second thoughts" about their career choice.

Barber's own role has shifted from celebrity chef to food processor. No longer preparing meals for eager guests, he describes watching his staff break down a pig into charcuteries and sausages, ferment cases of ramps that have just been foraged, and smoke hundreds of pounds of tile fish. He's not yet sure how it'll get used – some will go in CSA-type boxes purchased by clients – but what else is to be done?

"My realization — it ranks as a revelation, really — is that I’m a food processor. I’m not a chef, right now. I’m a food processor. But think about American food culture: That’s the most degrading thing you can call someone, next to saying they’re a Monsanto executive. Food processor? You’ve cursed them up, because our understanding of food processors is that they turn out food that’s demonstrably less nutritious and delicious, usually from a source that degrades the environment."

That's where Barber wants to see a shift. Food processing does not have to be a process of degradation, as we've come to know it, but rather one of preservation and improvement. And this can be accomplished if we have a greater number of smaller, regional processors, which gives more options to farmers needing to process their food, to people wanting to buy directly from farmers, and to store owners wanting to support local growers.

"In the future we have to complicate the picture. Regional hubs might look inefficient, on the face of it, because they overlap, they’re doing the same work — there’s not a central mill in Iowa but a couple of dozen. We should look at that differently... Efficiency is death, actually. We suffer at the whim of a consolidated food system that overall has some efficiencies and is cheaper, but in the end is not worth it."

Having launched on 11 May with just 50 gardens, the project grew to 2,800 across five continents and 66 countries in just three weeks. Now there are more than 3,200 participants, with a post-solstice recipe introduced to encourage the later planting of cabbage, kale, fennel, beet, coriander, Swiss chard and sunflowers. Barber’s starry roster of early supporters – Alain Ducasse, Daniel Humm and Yotam Ottolenghi among them – have added momentum to the social movement. “We now have chef-farmers in Slovenia and São Paulo, Australia, Japan and the UK,” says Barber. “I don’t even know chefs in Uganda or Greece, but gardens have popped up there as well, all by word of mouth.”

For now, a global corps of chefs and food lovers are planting and harvesting in the hope of supplying their own restaurants and home kitchens – as well as soup kitchens and schools – with their bounty. And those without a green space or green fingers can buy a food box to donate to families in need. “This is a passionate group of social-change makers,” says Algiere. “Building a garden only takes one person. Growing something is a proactive step.” 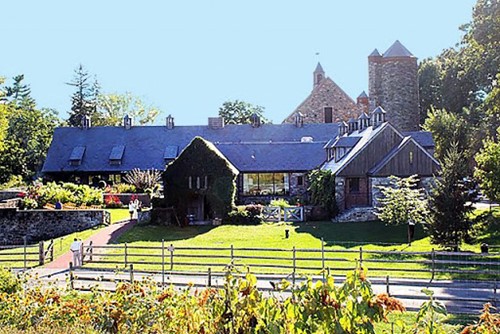