The documentary is directed by an Oscar-winning filmmaker. 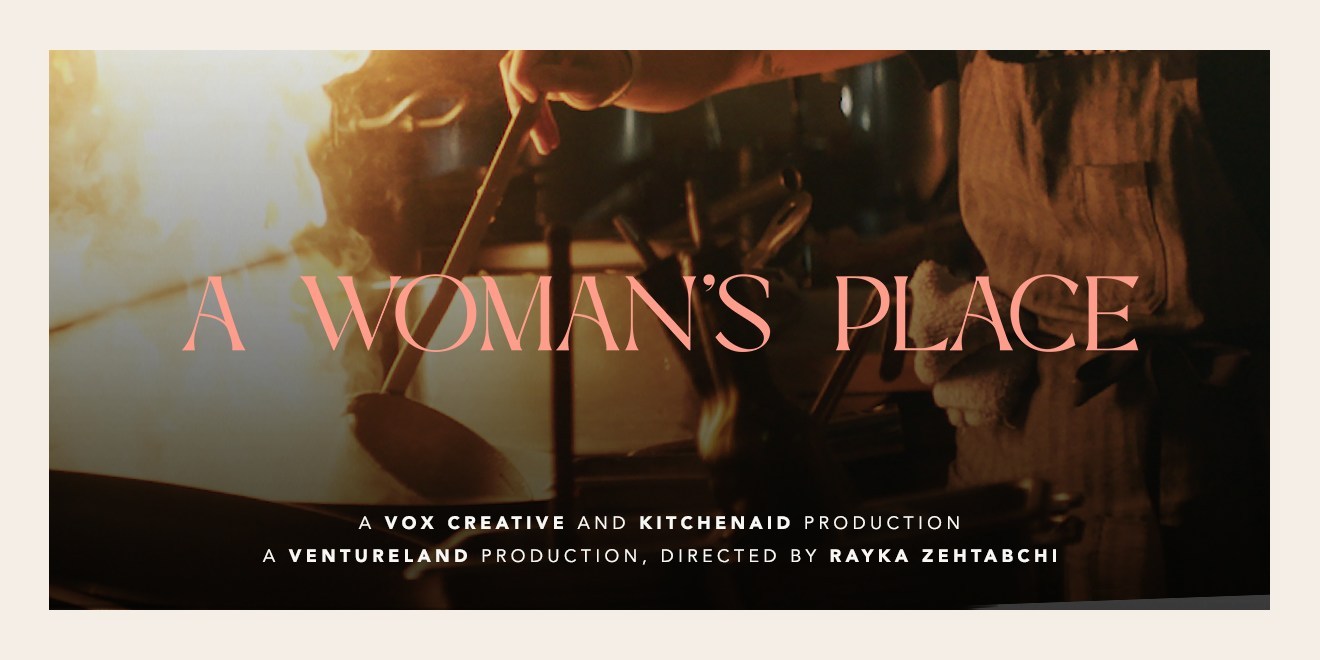 A new short documentary, A Woman’s Place, follows the hardships and inequality that women often face when working towards a career in the culinary industry.

KitchenAid, a cookware brand known for its mixers, has partnered with Vox Creative, Ventrueland, and Digitas. These four brands worked together to create a thirty-minute documentary exposing the unequal reality of women working as or working towards becoming chefs.

This documentary is directed by Iranian-American filmmaker, Rayka Zehtabchi. At 26 years old, she has won an Academy Award for her well-known documentary short, Period. End of Sentence, which is available to watch on Netflix. 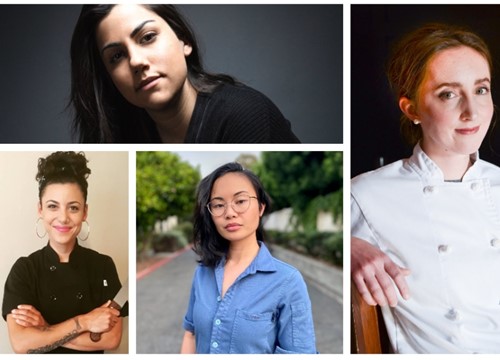 The new short, A Woman’s Place, follows the stories of three chefs: Marielle Fabie, Etana Diaz, and Karyn Tomlinson. The documentary showcases their firsthand experiences with the inequalities of the workforce while striving to reach their dreams. While this surely happens in many different career paths, the title of the film toys with the old misogynistic phrase that a woman’s place is in the kitchen, and it’s irony.

The title, A Woman’s Place, is more than just a name for a compelling documentary. While the plight of the restaurant industry has taken a grim tone given the world’s health crisis, another crisis still looms in the kitchen. In this case, a woman’s voice, not just place, needs to be heard in the kitchen.

Most people can probably recall that old phrase of the woman’s place should be in the kitchen. While not explicitly said, it was often meant for women to be seen, not heard. Even though the kitchen is the heart of the home, women may not feel empowered in that spot. Instead of the joyful memories passed down through generations or celebrating the creativity in the moment, that spot behind the stove sometimes cast a somber shadow.

Looking through food culture, celebrated chefs and culinary accolades, there seems to be a missing balance. While food on the plate must have a flavor balance to achieve that perfect bite, the professional kitchen scale is often tilted to male chef advantage. Although the boys’ club mentality is frowned upon, more needs to be done to restore scales to a more balanced level.

This documentary brings honest, real commentary from three women in the culinary industry. While each woman has her own story to tell, a common theme unites them. Throughout their careers, they have been told no, discouraged and otherwise feel dismissed because of their gender.

Over the years, there has been much discussion and debate over women in the culinary industry. This film isn’t the first, nor will it be the last to discuss this topic. While more people are aware of the issues, the change isn’t happening as swiftly as many people in the culinary world would like.

While there have been strides over the years, there can still be improvements. Even in today’s landscape which has devastated the restaurant industry, women’s culinary voices need strong support. If this documentary and initiative can help in some way, it is doing its job. 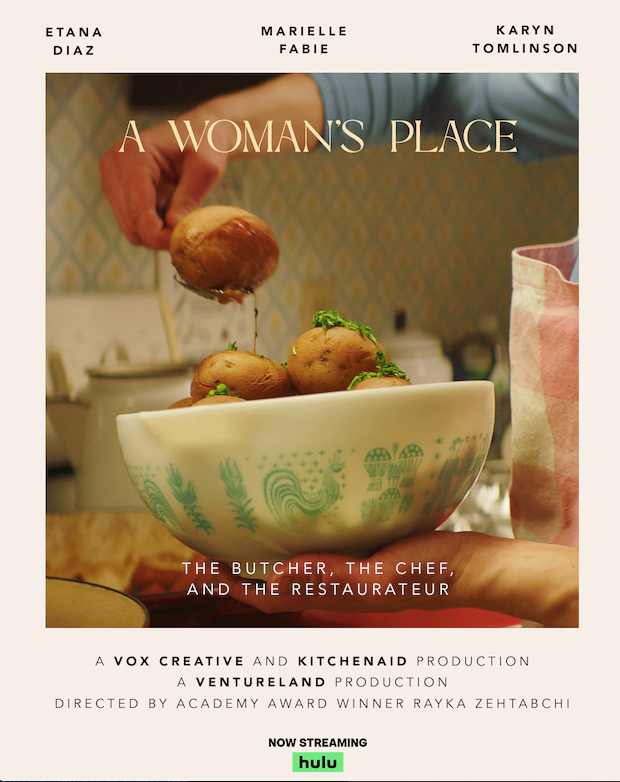 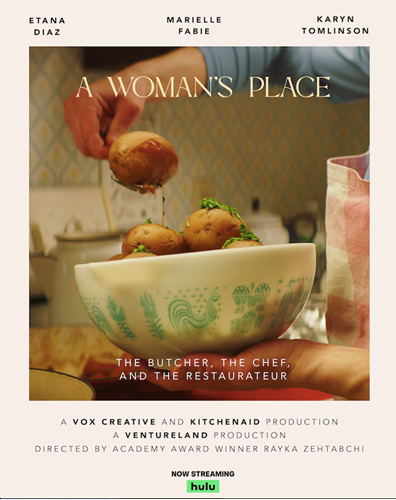