5 chefs bringing the flavours of African cuisine to international gourmands

Foods from black cultures are worth cherishing. 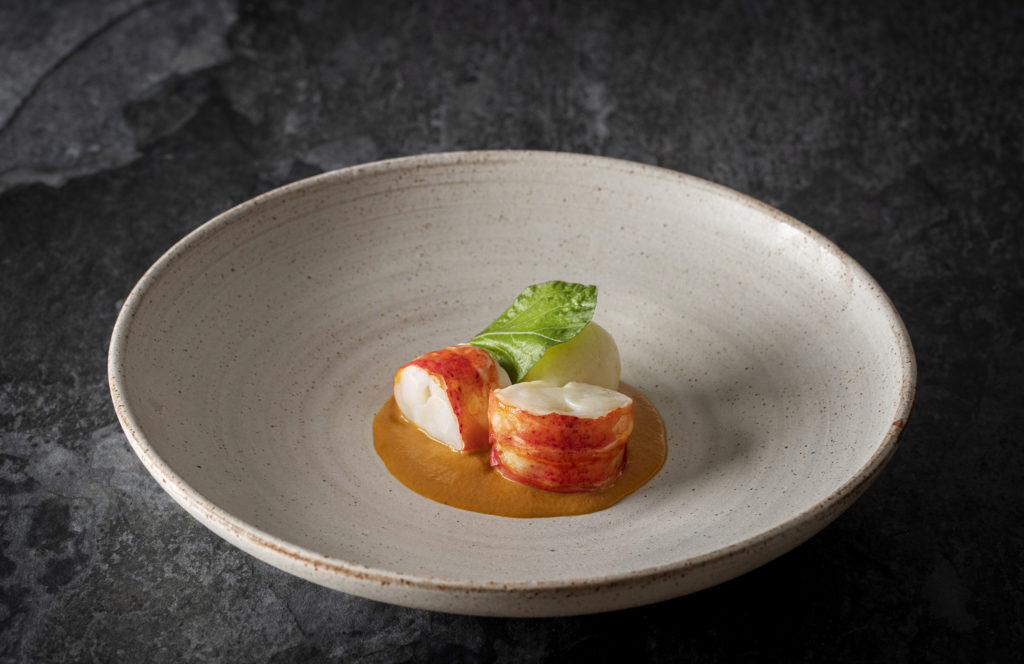 Africa has yet to make a permanent mark on international cuisine. Pop up experiences and cookbooks like The Groundnut Cookbook, Zoe’s Ghana Kitchen and Hibiscus have introduced culinary enthusiasts to the diverse tastes of African flavours. Serving as worthy introductions to what the continent has to offer these pioneers have only just scratched the surface. The sheer diversity of Africa’s regions and cultures means there are more exciting taste experiences waiting to be brought forth.

As African cuisine evolves one of the most exciting developments is African food entering the fine dining arena. Offering experiences that encompass not just the unfamiliar ingredients and flavours but a complete experience that includes beautifully appointed surroundings evoking the places where the food inspiration originates. These experiences are the result of investment into opening restaurants and giving talented chefs the opportunities to share and elevate the dishes of their home countries and regions.

We highlight some of the exciting chefs and restaurants bringing African flavours to international food lovers, tantalising tastebuds, and putting African food on the global map like never before.

Opened in 2017 this Central-London-based Michelin-starred restaurant is not about recreating West African dishes, rather using the ingredients and pairing them with British-sourced seasonal produce to create new and exciting dishes like plantain combined with scotch bonnet and raspberry. Ikoyi was founded by friends Iré Hassan-Odukale and Chef Jeremy Chan who devises the menu around a vast collection of spices with a particular focus on West Africa. 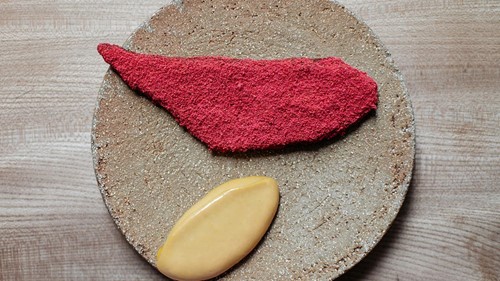 Anto Cocagne is a French Chef of Gabonese heritage. Having trained in French cooking Chef Anto brings these skills to enhance African cuisine exploring the diversity in ingredients and flavours to discover new exciting pairings. Working as a private chef, Anto also consultants for kitchens looking to refine and modernise their offering or develop tailor-made African dishes for their customers. Chef Anto is also the founder and president of We Eat Africa Africa’s premier food festival, which has been held in Paris and Dakar, and promotes African chefs, delicacies and cookbook writers from Africa. 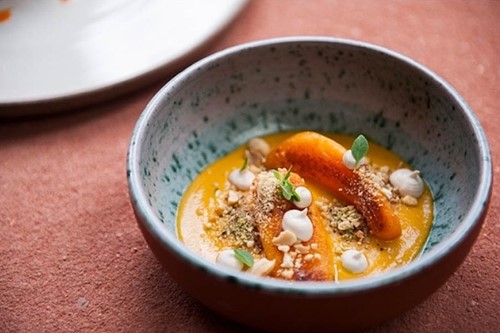 Opening its doors in London’s fashionable Mayfair Stork is one of the most exciting restaurant openings to date introducing Pan African dishes that fuse modern British cuisine with the flavours of West Africa and Eastern Europe. Positioning itself as a West African restaurant the establishment founded by Michael Adjovi Kalu and Nadina Grigoras is headed by Chef Adebola Adeshina. Offerings include Plantain Gnocchi, Seafood Okra Stew, and Efo Elegusi. The name Stork comes from the journey the bird takes as it migrates from Eastern Europe to Western Africa and back.

Based in New York City, Senegalese born and raised Chef Pierre Thiam is one of the pioneers in modernising West African flavours and bringing them to the US. An author, restaurateur, social entrepreneur and culinary ambassador Chef Pierre blends ancient food traditions, and the layers of African culture with modern expectations to create unique sophisticated culinary experiences delivered through private dining. Chef Pierre is the executive chef for Nok by Alara in Lagos.