Do you know how to be a chef in a mega-restaurant world?

Inside guidance from Ian Cairns, an intern at Noma's fermentation lab. 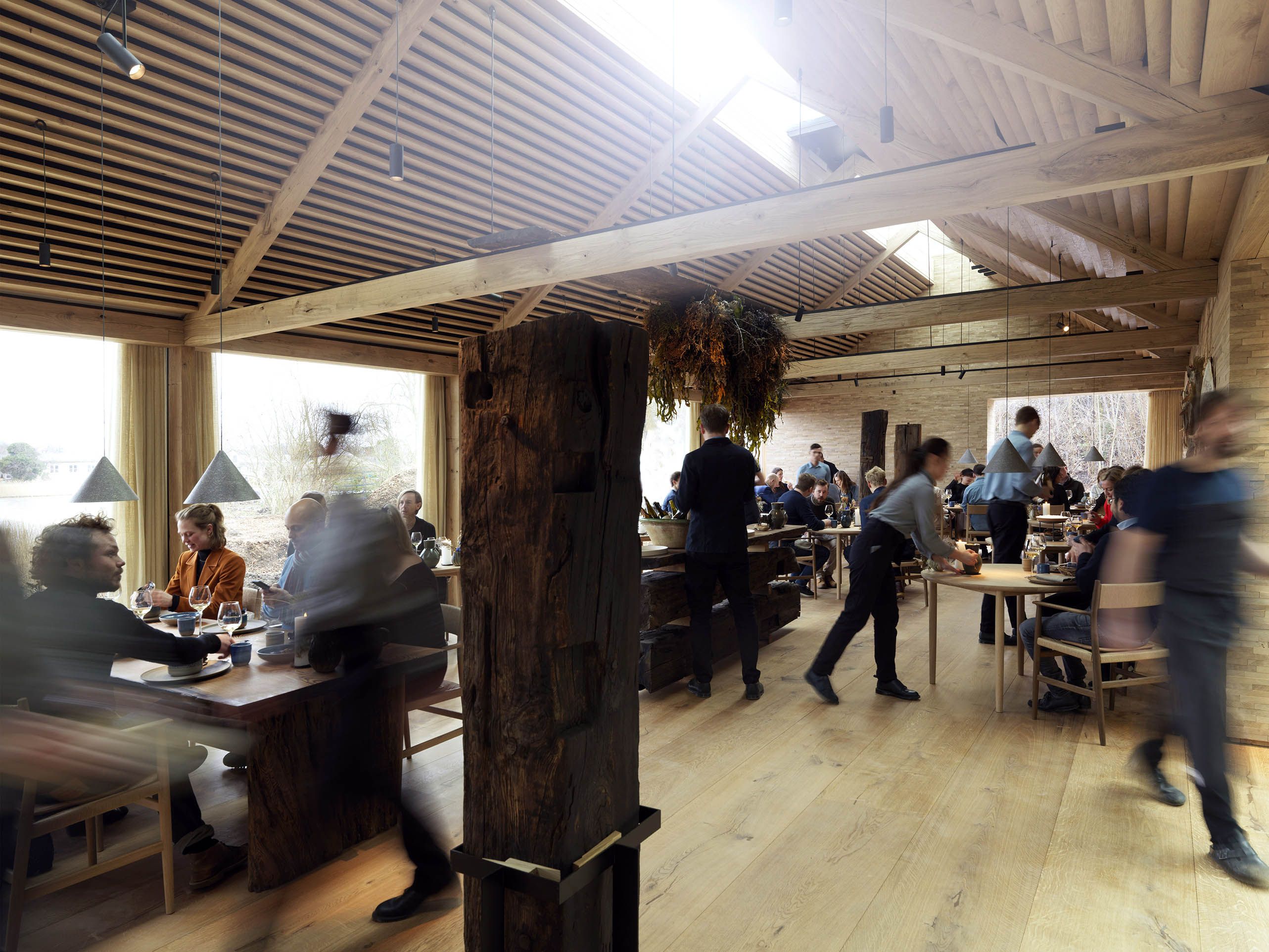 Full stop. The game has changed.

The evolution of the culinary world has evolved at an astounding pace. This “journey of food” and all it entails, is a creative, complicated, fun, confusing, and undeniably inextricably linked with culture. What was once a simple maneuver of delectable bites expertly curated and delivered has evolved to an era of chef patriarchs and mega-restaurants. The question that remains is how one should navigate this amazing profession – what is a logical strategy for survival and/or success?  Now, more than any other time, and more than anything else, it matters is who you know, what you stand for, and how that mission is communicated.

Restaurants, at what is considered the world stage, are now at a peculiar intersection where art, music, science, design, psychology, economy, and politics collide. It is undeniable: cuisine has now been brought to a different level. We are at a time where chefs write manifestos, partner with universities and publish scientific literature, are keynote speakers, design knives and kitchen tools, become authorities on haute culture, are celebrities, business titans, and even nominees for the Nobel Peace Prize.

The “Chef on a pedestal” is evolution at its finest.  Most chefs started their career in dependent nature.  They were looking for some purpose or avenue to fuel their love for the profession.  Working in restaurants was the answer. Before this millennium, joining the ranks of the kitchen was similar to taking the oath of the Nights Watch.  Chefs gave up who they were in order to serve, but in this case, not the seven kingdoms, just food. Once you drank the Kool-Aid, your world became all things culinary, where everyone you now knew was either cooking food, serving food, or had something to do with food. Cultish as it might sound, the medium provided a structured environment containing performance-based tasks, a community, and tirelessly challenging lifestyle.

Independence came when chefs diverted from being the chef of a restaurant to a chef-owner. No longer did these chefs have to directly answer to higher business powers. Now, chefs had a voice. They could cook the food they wanted to and be the face of their organization. People started to take notice of these strange, hard-working, night dwelling creatures and suddenly chefs had friends outside of their profession.

Interdependence of chefs came during the age of mass media. Suddenly, people with an opinion could easily make or break an establishment.  This slew of powerful people came into this realm in the form of food writers, critics, TV shows, and celebrities. This was a turning point. Restaurants that were once struggling to fill seats now we're struggling to manage reservations. Business was good, so business expanded. As the presence of these chefs spread, other professionals began to see the value of a chef’s medium: food. The thought: Everyone has to eat, so why not eat well and work with those who cook it well. Soon, many professionals from a diverse set of disciplines came to collaborate with chefs.

Enter: The mega-restaurant. These temples of gastronomy aren’t on a mission to simply fill your bellies, they are there to expand your mind and challenge your beliefs. Simply serving good food isn’t good enough. They are after flavor and flavor isn’t taste. Taste includes the five profiles of sweet, salty, sour, bitter and umami. Flavor is a complex phenomenon that includes all the senses, in addition to your memory, surroundings, company, mission statements, and mood. The strive for flavor can be highly subjective, vacillating, and too big of a task for a chef and his A-team of cooks. Instead, chefs take the helm of the Voltron (a cartoon reference where space explorers combine their unique capabilities in order to synergize their efforts into something greater than themselves in the form of a robot) and employ other multidisciplinary experts to assist their efforts. 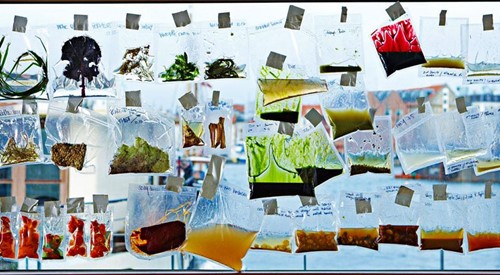 These restaurants are composed of the movers and the shakers; the cool kids. In fact, these institutions share a lot of parallels to that of high-end fashion. Mega-restaurants are a type of industry that must create and self-identify in order to stay relevant. A meal at these restaurants can be similar to a designer couture red carpet dress: it could be dazzling, head-turning, elegant, luxurious, and maybe even a little provocative. But guess what? You can’t, and trust me, don’t want to eat that food every day. But the experience of that meal, similar to that dress can inspire trends and maybe even start a movement.

Chefs getting into this industry did not expect to be celebrities, but every move these mega-restaurants and chefs make is analyzed under a microscope yielding a profound effect on society. Serve insects at your restaurant and a thousand miles away people will put them into granola bars.  Create a gluten-free flour and all of a sudden more people are gluten-free. Say the best product X is from company Y and now company Y’s sales are skyrocketing. It’s a lot of pressure and an insane amount of responsibility.

There is controversy with these restaurants. Some argue that mega-restaurants are serving things so far removed from tradition that what is served isn’t even food anymore. Similarly, people say that this grandiose idea of what a restaurant can be is clouding the reality of how difficult it is to be a chef.  Consequently leading misinformed culinarians astray with the hopes of changing the world or becoming a celebrity. On the other spectrum, there are arguments that suggest this paradigm shift of restaurants is attracting a different, more ambitious, highly educated cohort to the profession. This new breed of chef is informing the general public about the importance of food and inspiring people around the world to help solve our impending problems surrounding it.

With this new and intriguing culinary culture evolving it is important to identify with the elements that captured your interest in the first place. What and where you eat, similar to what you wear can say a lot about your economic status, projected lifespan, and your intrinsic beliefs. The question becomes:  How do Chefs navigate this complicated, and ever-changing, a landscape that is now considered cuisine? Consider this guidance regarding your personal involvement in the exciting profession: Be yourself, be a timeless learner, cook and eat the food you want to, and work with the people who challenge you in the right way.